During our last trip to England, my husband and I finally got our first night away together since having Isla. We took the train from Scarborough to Manchester and had the best 24 hours in the city! We went the day before New Years, so the city was still adorned with all of it’s beautiful, festive Christmas decor. Here’s an itinerary of what we did in case you’re looking for ideas while visiting Manchester.

In the morning, we went to explore the city more. There are so many little shops and historical sites to see!

Hopefully, next time we visit Manchester we will get a little more time there, but this was the perfect amount of time for a little getaway! In October, we are headed to London for our next getaway, so stay tuned for that blog! 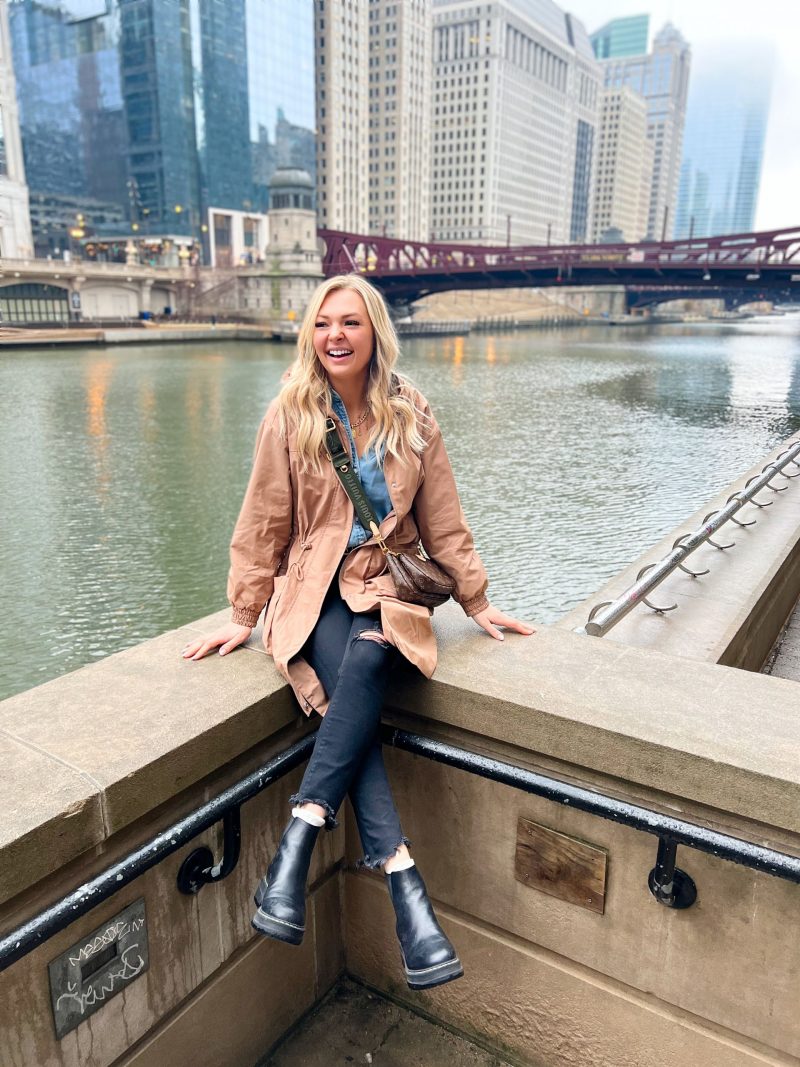